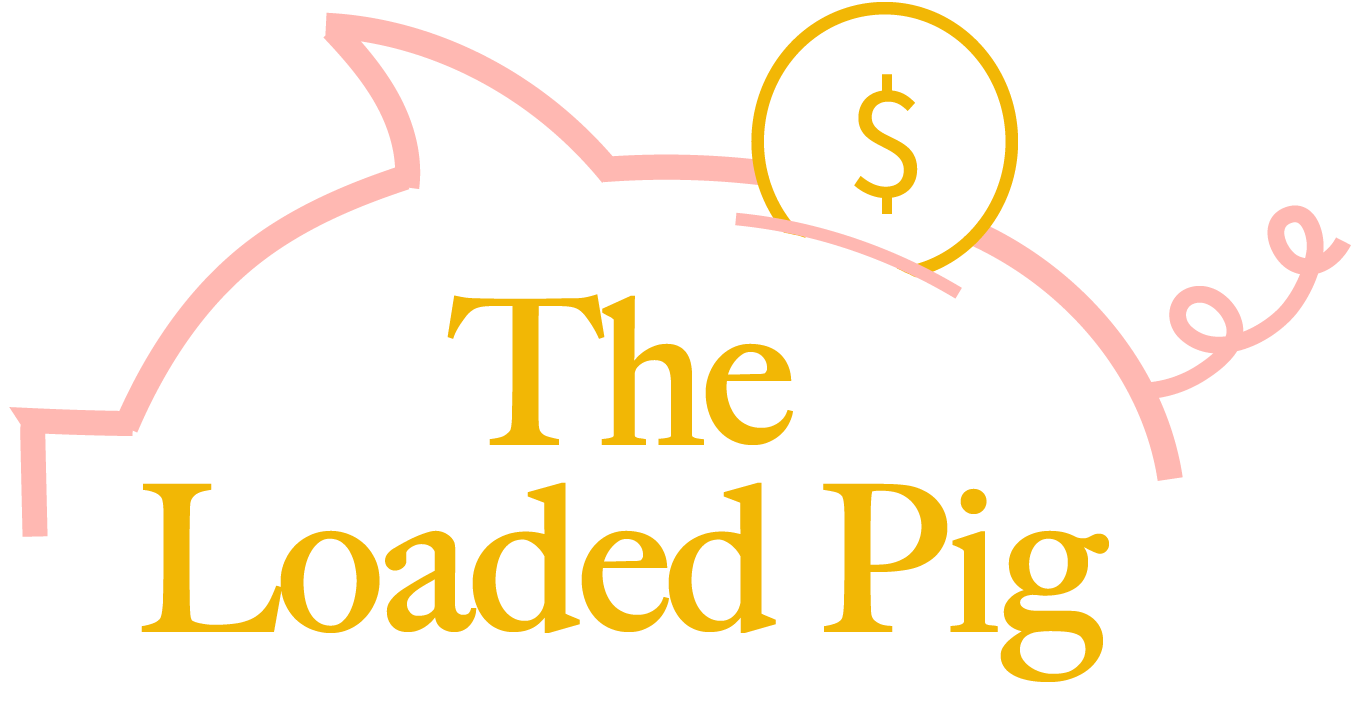 Whether you’re making $30k, $80k, $200k, or millions of dollars a year, these celebrities show us that budgeting your money is just as important as making it. We all have dreams of making so much money that we don’t care about where or how we spend it, just live large! However, a closer look reveals that many rich people, such as celebrities, budget their money and are mindful of their spending despite earning those massive piles of cash.

Read on to see some insightful and smart money habits that some celebrities use in order to maintain their impressive net worth and learn where you can apply these same strategies so that you can reach your financial goals.

Jennifer Lawrence is an actress reportedly worth $130 million dollars and is widely known for her role in the Hunger Games trilogy. Despite earning $500k from the first movie and eventually scoring $10 million after the sequels, Jennifer decided to continue living with her parents. She told People Magazine in an interview, “Ten million dollars and I’m still living in my parents’ condo.” Most people after making 8 digits would immediately buy a beautiful house of their own and probably a few fun toys, but this celebrity was already content with her lifestyle and didn’t see a reason to trade up at the time.

Gratefulness is considered a virtue by some and is a powerful tool to have when managing your finances. Don’t buy things simply because you can. Be grateful for what you have in your life and enjoy it. By doing this we can save countless dollars in the short-term which will ultimately lead to achieving your financial goals in the long-term.

When someone is worth $73.5 billion dollars you know they are doing something right in regard to their finances. So what can we learn from Warren? Bill and Melinda Gates wrote Warren an open letter recalling a trip they went on together, “Remember the laugh we had when we traveled together to Hong Kong and decided to get lunch at McDonald’s? You offered to pay, dug into your pocket, and pulled out…coupons!”

Well, we can learn to control our ego and not fall into the societal trap of splurging what we have simply to impress others and we can learn that having money doesn’t change our taste buds. However, we think there’s more value to be found from the former. Not only did Warren not feel the need to impress another billionaire with a fancy meal, but despite all that money sitting in his bank account he used coupons!

Many people will tell you that money doesn’t grow on trees. We work hard to gain every cent we make, so why spend it when we don’t need to! The value of a good deal, such as coupons in this case, cannot be overlooked. Attempt to shop, eat, and have fun at places that offer true deals instead of paying full price and watch your bank account slowly rack up.

With an estimated net worth of $90 million dollars, this actor can afford a talent agent to take calls and book auditions, can’t he? Of course he can, but why pay for a job when you can do the job yourself. Hugh told Graham Norton in an interview, “I did…invent an agent for three or four years, called James Havilli, which was very – it saved a lot of money.” That’s right, Hugh Grant pretended to be his own agent because he was tired of dealing with agents and wanted to save some additional money.

In today’s high demand economy we are faced with a high supply as well. Most of our chores can be done by someone else if we are willing to pay for it. We can have our groceries delivered to our door, our dogs walked, car fixed, house cleaned, etc., by simply swiping our card. Take control of your to-do’s and your finances! We live in a time where information is instantaneous and we can learn whatever we want. Don’t just do the things you can, but also attempt to learn new skills so that you can stop paying someone else to take care of those tasks for you. Not only will this give you a sense of empowerment, but you will be saving tons of money as you go. A dollar saved is a dollar earned…let them pile up.

Learn how to change your perspective of money in our article, Change Your Money Mindset Today With This Simple Technique.

Share on Twitter Share on Pinterest Share on Facebook Share on LinkedIn Share on Email
Tags: Saving Money
Rebecca Hunter
View More Posts
Rebecca co-founded The Loaded Pig with the goal of helping people achieve their financial goals. Her passion for financial freedom has landed her on US News & World Report, CreditCards.com, Cheapism, and many other sites. Rebecca earned her Master of Business Administration from the University of Florida and her Bachelor of Arts from the University of Miami. She is currently a professor in the business department at Broward College. 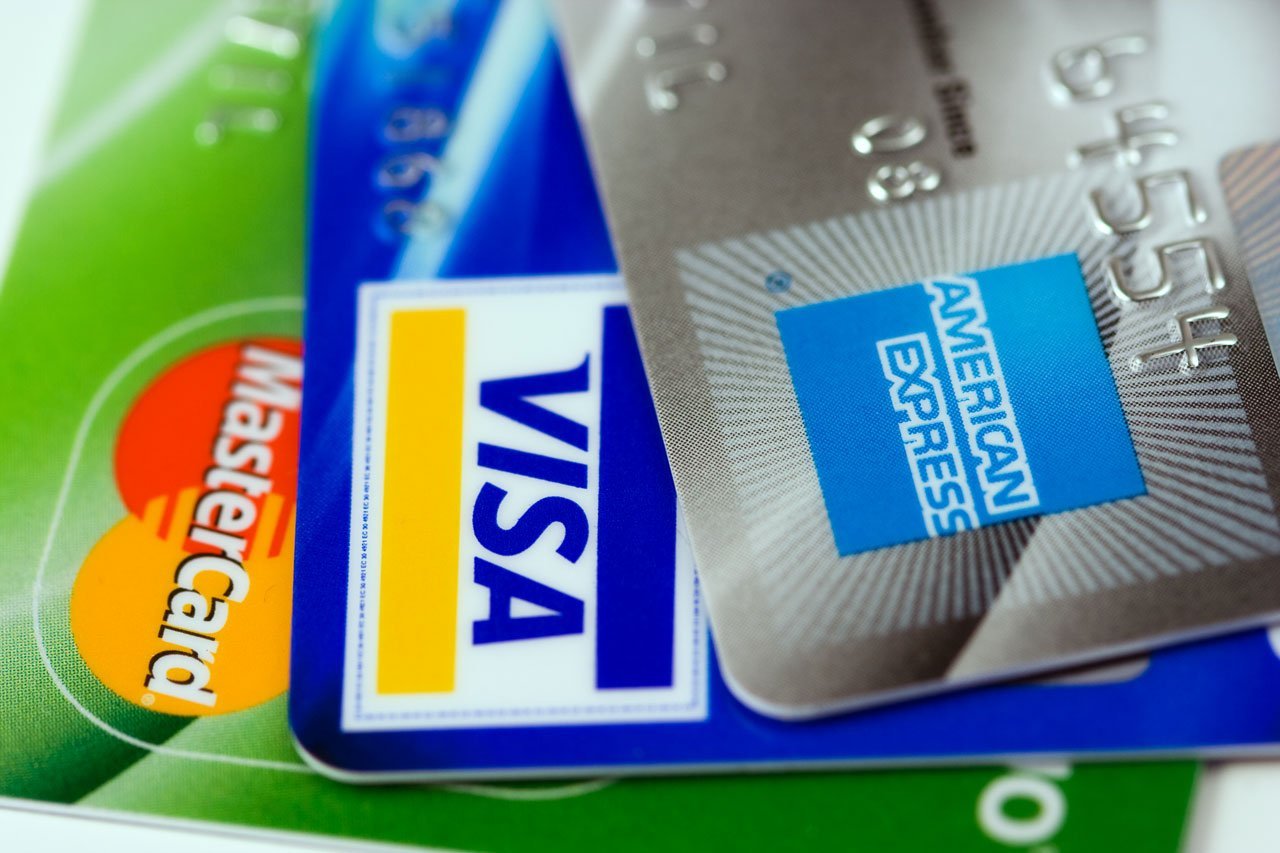 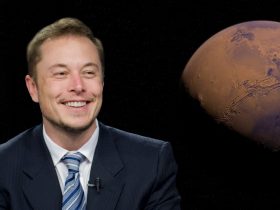 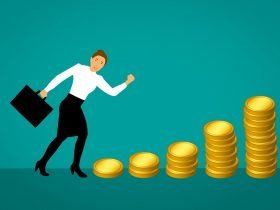 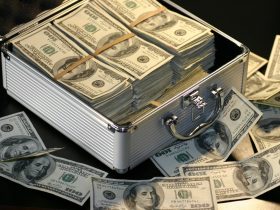 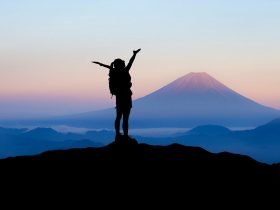 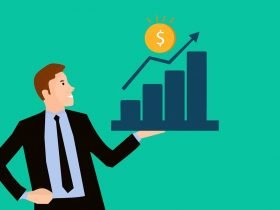 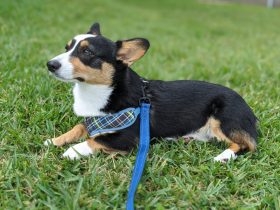 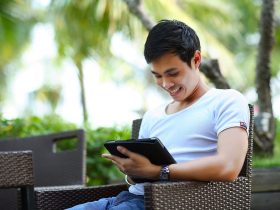